The land of Hermann

On this page we would like to introduce you to the beautiful Lipperland with a small part of its varied excursion possibilities. You can find even more information about Lippe at www.lipperland.de.

Places of interest in Lemgo

The permanent exhibition offers a wide-ranging overview of the history of the Weser region, historical architecture books, stone and wood components, artistic graphics as reference works, architectural models, ceramics, glass and household goods, painting, drawings and arts and crafts; in addition, a study collection with building polices and prints.

Places of interest in Detmold

Built in memory of the battle in the Teutoburg forest in 9 AD by Ernst Bandel from the middle of the 19th century. Since its inauguration in 1875 it has been one of the most important excursion destinations in northwestern Germany. More than one million people visit the almost 55 m high monument on the 386 m high Grotenburg every year.

The castle in the centre of Detmold, which was once a moated castle with a double drawbridge is one of the most important sights of the city. The royal halls with their more than 300-year-old tapestries and the other interiors offer the participant of a guided tour an unforgettable view into the culture of courtly times.

The eagle station Berlebeck, located south of Detmold city centre, with its 120 large and small griffins from 38 species is well known for its unique free flight demonstrations. Majestic eagles and elegant falcons spiral upwards over the slopes near Berlebeck, and immediately above the heads of the small and large spectators they set out to land on the falconer’s hand.

Places of interest in Horn-Bad Meinberg

Important cultural and natural monument of the region. The relief of Christ’s Deposition from the 12th century carved into the rock group is the largest of its kind in northern Germany. To visit further: Grottos, rock tomb and chapel. The up to 35 m high rocks are partly climbable. Beautiful view and extensive hiking possibilities in the surroundings. 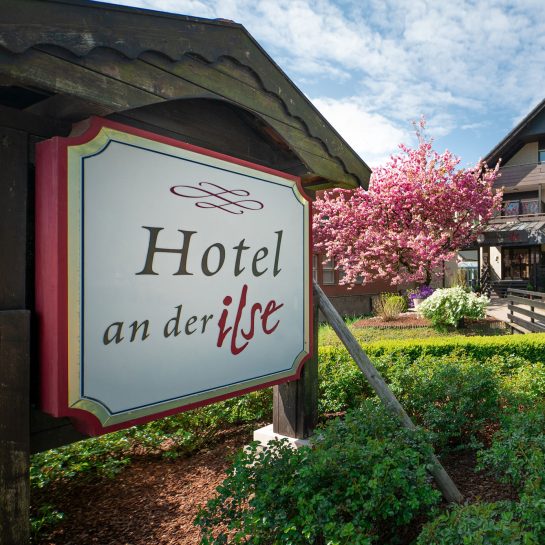 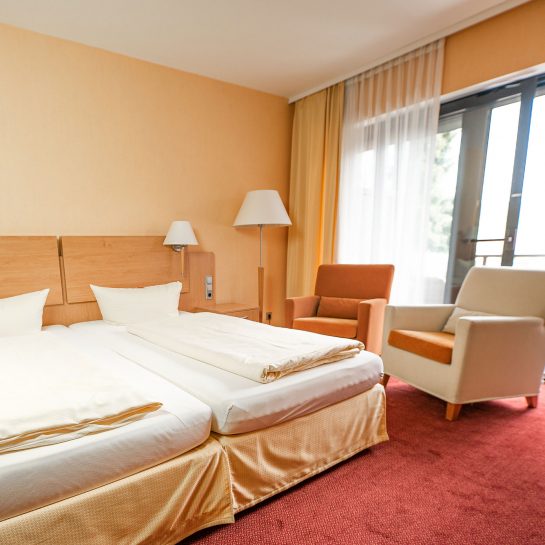 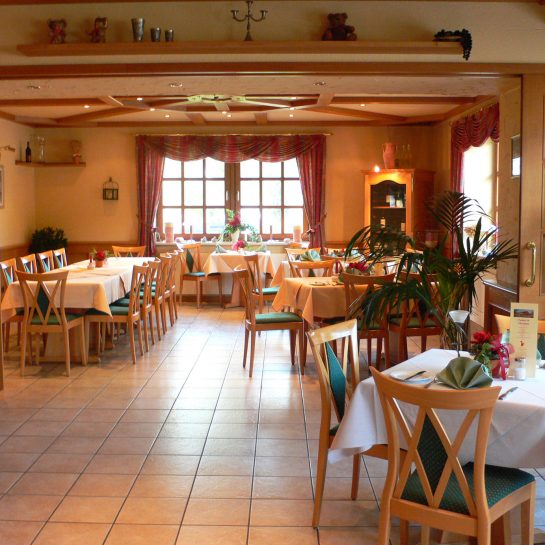 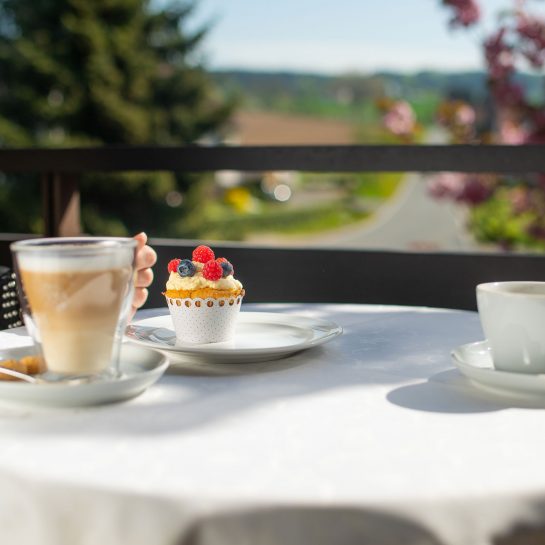 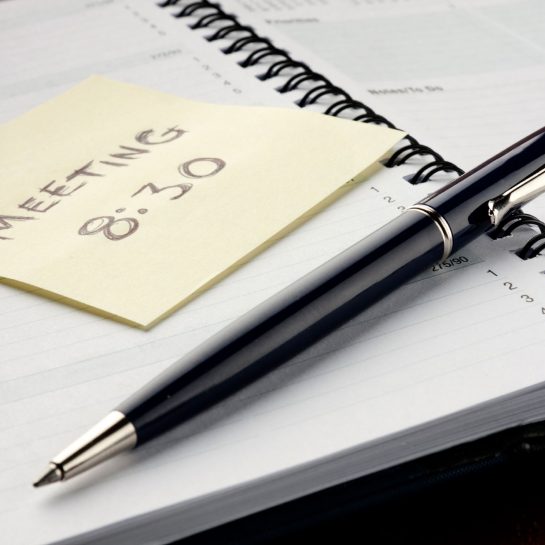 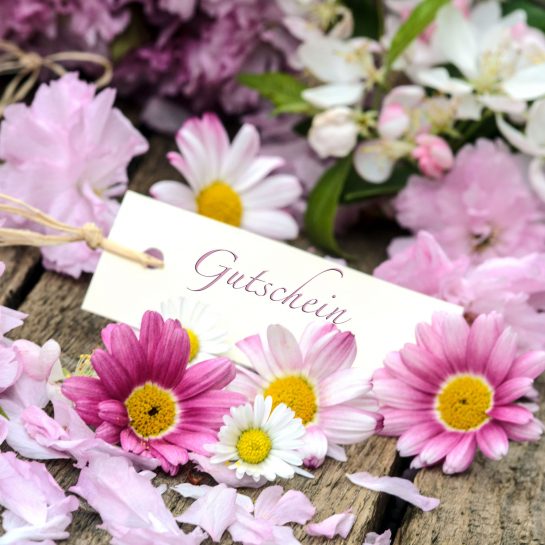 Read here what our guests have to say about our hotel:

I can't say a bad word about the hotel. The hotel is fine, the staff very nice and a good bed and very good Wlan.